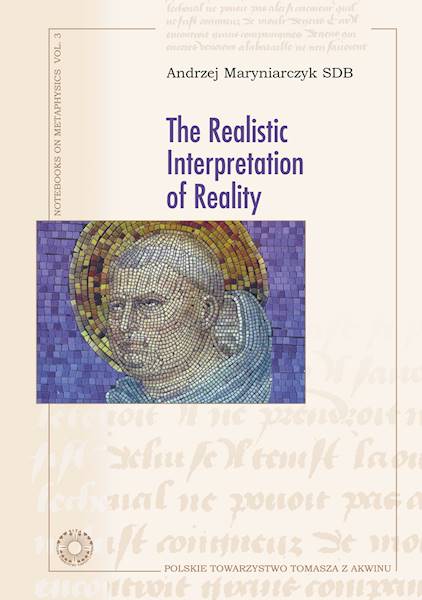 The Realistic Interpretation of Reality

The Realistic Interpretation of Reality

The third book from the series "Notebooks in Metaphysics" presents interpretation of reality that S. Thomas Aquinas formulated. There are theories, which are fundamental for proper understanding of the world, such as existential conception of being as composed of the elements of essence and existence, the creation from nothing, the analogy of beings. Some parts of this "Notebooks in Metaphysics" (vol. 3) presents the conception of the man as a person and the theory of metaphysical separation and existential judgement-based cognition. The book also presents S. Thomas Aquinas’ texts about new understanding of being, on the creation of being ex nihilo, on the Absolute Being whose essence is existence, etc.