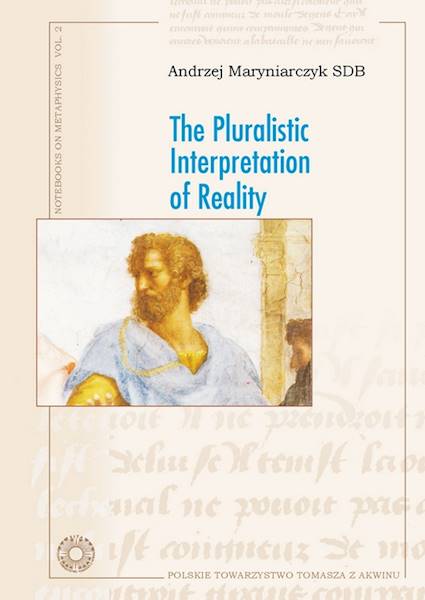 The Pluralistic Interpretation of Reality

The Pluralistic Interpretation of Reality

This book from the series "Notebooks in Metaphysics" provides information on the new interpretation of reality that Aristotle made. Aristotle began the current of realistic philosophy and so began the realistic interpretation of the world and man. There is a discussion of Aristotle’s original conception of being as composed of the elements of matter and form whereby things exist, the conception of man as a being composed of body and soul, and a presentation of the theory of abstract cognition, which is the basis for distinguishing between the natural, the mathematical, and the philosophical science. The book also presents classical texts, namely excerpts from Aristotle’s Metaphysics, Physics, and On the Soul.